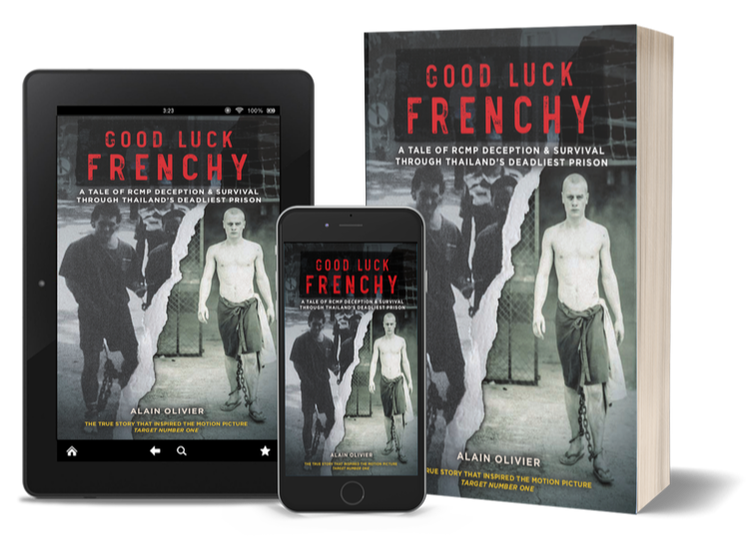 ​
Being mistaken for someone else, being falsely depicted as an important international heroin importer and trafficker, and being made an unwilling accessory to murder aren’t everyday occurrences. Surely this is not how the police behave to get their man? But … what if they go further? What if, with the aid of a thuggish civil agent, the RCMP implement a buy and bust operation, a Final Solution to get rid of you? And what if a Mountie is killed in the process under very nebulous circumstances? A chilling scenario that becomes even more disconcerting when members of the RCMP commit perjury to insure your conviction and cover up the true circumstances surrounding their colleague’s death. But, what about you being sentenced to death as a result of this and a trial littered with lying witnesses and tainted evidence that sends you on a path meant to shatter your already broken life? And … what if, in the end, Canadian legal institutions and ministries opt to defend the undefendable in order to protect the RCMP’s integrity and the image of Canada?

​Known as Bang Kwang prison inmate 482/33, my name is Alain Olivier. I learned first-hand what it means to be treated as expendable when the RCMP screws things up during a sketchy buy & bust operation oversea. This was my struggle against all odds to survive in the jungle of Bang Kwang prison, a true story that has something for everyone—drugs, murder, threats, violence, conflict of interest, political corruption, cover-ups, and my faint hope that the Canadian government would come to its senses and bring me home.

You can buy your copy of Alain Olivier's Good Luck Frenchy​ from most major online bookstores.
This self-inducing true story is about the author, whose seemingly ordinary life turned out to be at the center of a very controversial RCMP operation. Code named Deception, it was the RCMP's idea of the final solution towards a drug addict and what became a well crafted political conspiracy afterward to cover it up.